I’m quite the expert at losing things. It’s pretty unbelievable, actually, since I’m so type-A about organization, but there you have it. The list is extensive: one out of two socks (seven and counting), hair clips (hundreds), chapsticks (at least twenty), water bottles (three; one last week), German textbooks (one, yesterday), iPods (one, last year).

Usually, the things I lose don’t come back, lost in the abyss of where-the-hell-did-I-put-that-damn-cellphone-again for all eternity. But sometimes, they do.

And sometimes, it’s an iPod playing on the speaker system of one of your favorite cafes that makes you realize that one person’s lost $150 mp3 player is another person’s treasure. 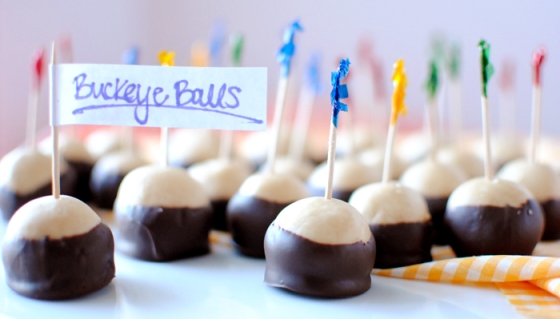 I was perusing downtown with Matt earlier this morning, buying kombucha (which I tried for the first time today, a very interesting drink, that) and used books before heading into one of our favorite cafes for caffeine and gluten free biscotti (hence the favor). So there we sat, me sending emails to my students and he looking up songs on his smartphone to send my way, when I took note of the music playing overhead.

Jan A.P. Kaczmarek’s The Park on Piano. From the “Finding Neverland” soundtrack, for those of you not familiar with either the composer or the piece.

AKA why on earth would anyone have this track playing at their coffee shop? (Note that I was only slightly alarmed that I could identify the tune with such ease.)

I furrowed my brow, but continued my emailing and Matt continued his music searching. A minute later, Yiruma’s Beloved.

Okay, so, maybe it’s only a coincidence that they have two of the most obscure songs from my iTunes playing on the stereo.

Slightly more alarmed, I sent the email, shut off my laptop, and sat back with arms crossed. Two minutes later, Tifa’s theme from Final Fantasy VII – the movie soundtrack, no less.

Okay. The soundtrack to a pretty shoddy CGI-movie adaptation of an amazing Japanese video game. I wouldn’t even admit this out loud if this situation weren’t so bizarre. 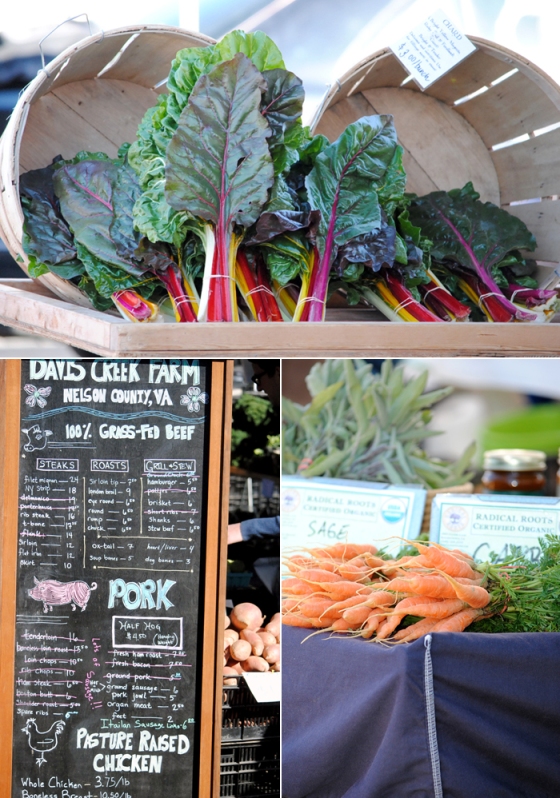 So, I rudely interrupted Matt and spilled my distress. With eyebrow raised, he told me, under no uncertain terms, “you should go find out if this is your old iPod.”

And so, I did. Not in so many words, of course, but I asked the woman at the register if I could have a gander at the music source – “you’ve got a really eclectic selection of music going on, can I ask what record you’ve got on?” – and she handed me the iPod. “Yeah, the owner apparently bought a used one off of a friend, and really liked some of the stuff she had on here, so she kept a few of ’em for the cafe.”

Yeah, my iPod she meant.

I held the old iPod video and couldn’t help but laugh at the incredulity of the situation. I handed it back to her with a “thanks” and a grin at her utterly bewildered look at my odd request, grabbed Matthew and my bag, and left. 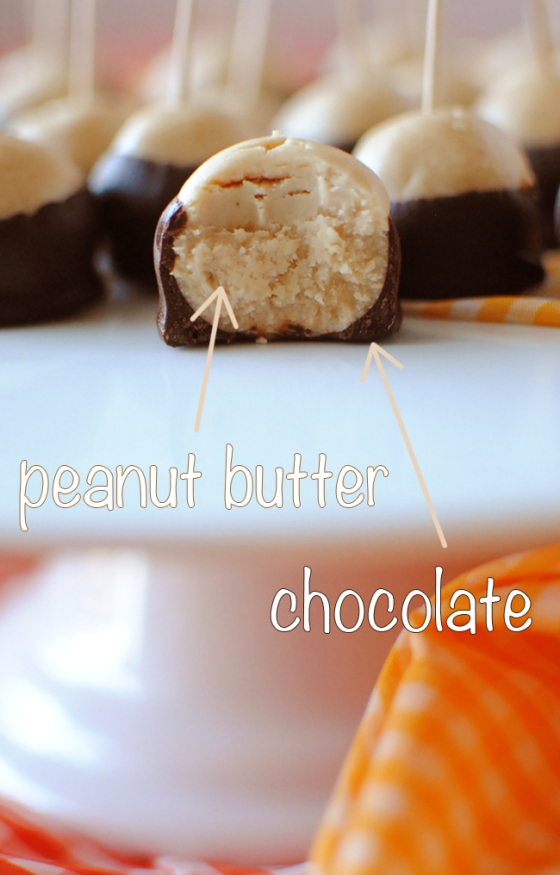 Beat butter, peanut butter, salt, and vanilla on medium speed until fluffy. Lower speed and gradually add powdered sugar until mixture is doughy. More or less powdered sugar may be necessary. Line a baking sheet with parchment paper. Roll the dough into balls, about an inch in diameter, and place on the baking sheet. Place sheet in the freezer and chill for 20 mins.

Melt chocolate and butter in a heatproof bowl using a double-broiler (or the microwave if you’re lazy like me), and stir until smooth. Stick a toothpick in one of the chilled buckeye balls and dip about halfway in the chocolate. Place dipped buckeye balls back on the baking sheet, and return to the fridge to set. Keep balls refrigerated until serving. 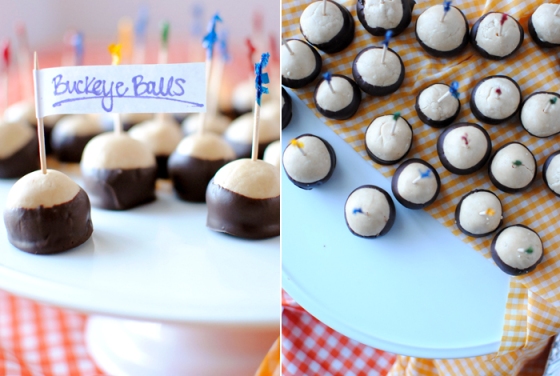 “You’re not going to tell them it’s yours?”

“I guess you’re right. Squatter’s rights after all, yeah?”

“Mhmm. And, you know, at least now I know why their music’s always been so great.”